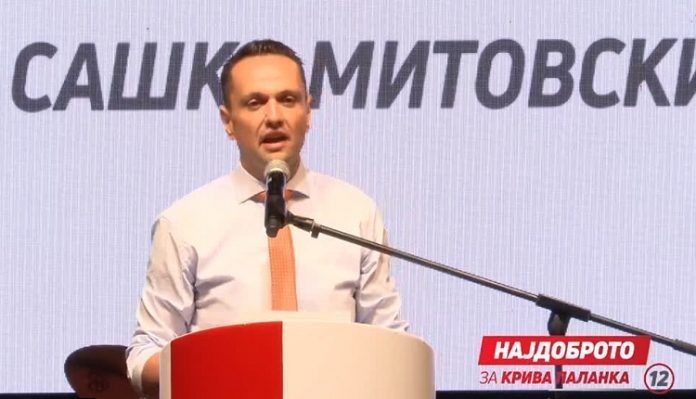 Regarding the report by K.S. at the KrivaPalankaPolice Department that on 14.01.2023 he was physically attacked by S.M., measures and activities have been taken to solve the case and an official interview with S.M., as well as with a witness to the event, was carried out at the police station. After fully documenting the case, appropriate charges will be filed against S.M.,” the Ministry of Interior said in a press release on Wednesday.

The Mayor of KrivaPalankaSashkoMitovski was called to an official interview at the police station following the report of police officer KristoferStoevski, who stated that he was physically assaulted by Mitovski.

On Facebook, Stoevski described in detail the incident that happened on January 14. He stated that on his way out of the Vodenica 3 restaurant, after a party, he had an accident with another vehicle, which caused a traffic jam for exiting the parking lot. Mayor Mitovski, who was in the convoy of vehicles and under the influence of alcohol, slapped Stoevski twice.