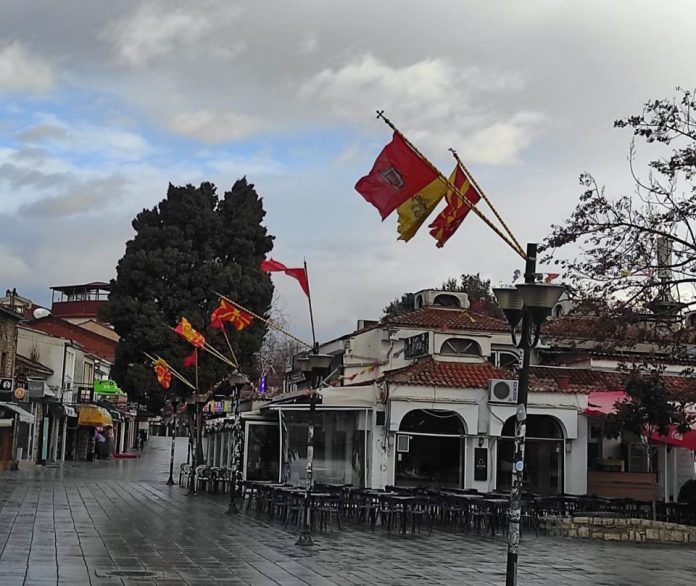 The city harbor in Ohrid, from whereon Thursday the waters of Lake Ohrid will be consecrated and the holy cross will be laid, as well as the city center, are festively decorated on the eve of Epiphany – Vodici.

Mayor KirilPecakov informed that metal fences have been installed for the safe movement of believers near the port. Public cleanliness is at the highest level, as befits Ohrid before the celebration of the most massive ecclesiastical and cultural manifestation, says Pecakov. PE “BiljaniniIzvori” announced that on Thursday the public city parking lot managed by the company will be free for all citizens.