Home Macedonia Nikolov: The responsibility for not having adequate medicine for people with rare... 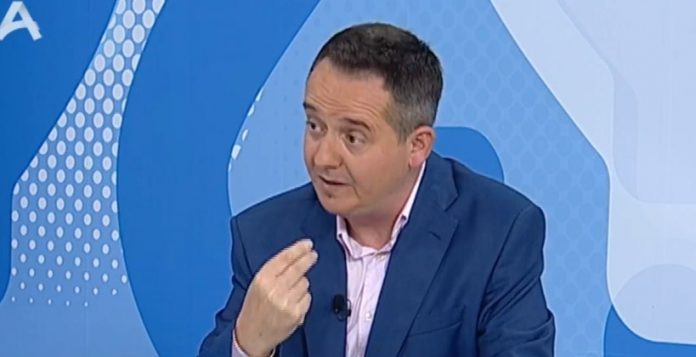 President of the VMRO-DPMNE Health Commission Igor Nikolov, in an interview with Radio Leader on Friday, talked about the entire health situation as well as the problem of medicines for people with rare diseases and pointed out that the medical staff is facing big problems because when people with rare diseases need the drugs, they ask for the drugs from them, not from those who did not implement the tender.

“When there is no medicine, the people do not go to someone who did not implement the tender, they do not go to argue at MALMED, they come to the ambulance at the door and tell how to find the medicine. They see their own problem, they don’t see the system, and often times when you can’t help them, it turns out that you don’t want to help them, you don’t want to meet them. Here is the plight of the medical staff. We are often exposed to pressure due to people’s dissatisfaction, which is produced by the fact that the system does not take care of people,” Nikolov said.

Concerning with this problem, Nikolov stressed that the government did not care that patients are forced to wait for months to receive their medicines.