Home Economic SONK: The salary draft law is discriminatory and leaves room for the... 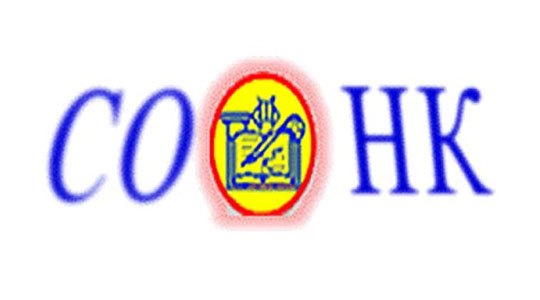 The draft law on wages in the public sector is discriminatory and unconstitutional. Not only does it limit the participation of trade unions in the decision-making of the Government, it also eliminates the possibility of arranging wages and benefits with collective agreements, react from the Trade Union for Education, Science and Culture (SONK). They demand the withdrawal of the draft version and a meeting with the proposer – the Ministry of Information Society and Administration.

The SONK head Jakim Nedelkov presented the conclusions of SONK at a press conference on Friday that the draft law is contrary to the Constitution and threatens workers’ rights.

“The determination of the payment of the additional component of salary and salary allowances will be ensured and will be paid if the budget provides funds, does this mean that if we work because it is provided by law, at one point someone judged that there are no funds in the budget, I guess it is the minister of finance and the minister of the department, then what we have done will not pay off?! Definitely, contrary to the constitutional provisions. Salaries and allowances can be limited and reduced under the conditions established by this law, also if an assessment is made that the budget does not have funds or that the priorities of the states are some other activities then salaries can be reduced, this means that here the workers won’t have any influence, the syndicates won’t have any influence,” said the head of SONK.