Home Macedonia Tufegdzikj: It is a precedent the way Hristijan Pendikov was taken out... 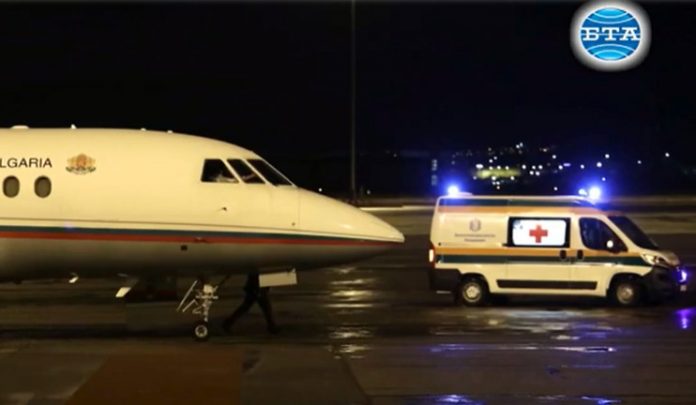 The way in which the 22-year-old Hristijan Pendikov, secretary of the Bulgarian club Tsar Boris III in Ohrid, was taken out of the country is a precedent, and the investigation into the bar fight that turned into a diplomatic scandal has been completely compromised by the politicians’ statements, attorney and former judge Vladimir Tufegdzikj told TV Telma on Saturday.

“The fact is that the way it was all done, by completely ignoring the Macedonian judicial authorities, is a dangerous precedent, because it is an active investigation, which has already been compromised by the political statements of the political actors. This makes the work of the public prosecutor more difficult,” says lawyer Tufegdzikj.

The person is suspected as a perpetrator of a crime, but also in that procedure, adds Tufegdzikj, ‘bearing in mind the event that caused the attention, I do not know if the public prosecutor in that context asked the court to determine measures for ensuring the presence of the person precisely for implementation of this procedure’.