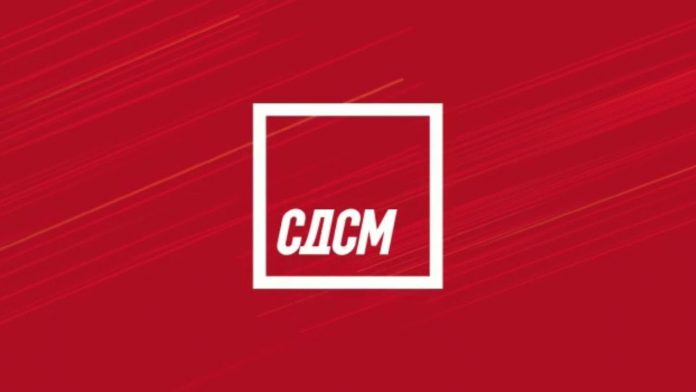 SDSM and its party leader Dimitar Kovachevski successfully managed its consequences with timely and efficient measures during the global energy crisis. Today, for the first time in 70 years, all energy plants in the country are working at full capacity and meet 100 percent of needs. For the first time in the middle of winter, surplus electricity from domestic production is being exported, said the ruling SDSM.

“The price of electricity has been reduced by 20 percent, for about 70,000 small companies that are on the regulated market, and 99.2 percent of households do not have increased electricity prices. On the other hand, Hristijan Mickoski showed complete ignorance about energy and everything he said, he lied. Mickoski spread panic among the citizens, that this winter we will not have enough electricity and energy, that there will be restrictions, that the price of electricity will increase drastically. At a time when the price of gas was breaking records on the stock markets, Mickoski demanded that gas be purchased at once for the entire heating season, which would have cost the state hundreds of millions of euros. And during this crisis, just like during the pandemic, Mickoski stood against the state institutions and undermined their work with lies and misinformation,” said SDSM.