Home Macedonia Osmani plans a meeting with the Bulgarian associations to resolve their easier... 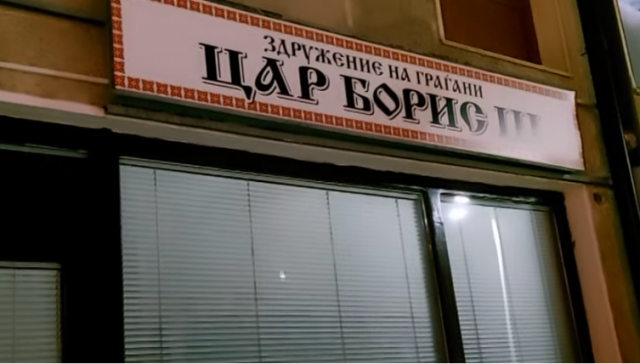 We encourage the Bulgarian community to unite in clubs, to open as many clubs as possible, but they should not hurt the feelings of other citizens. Obviously, the names that were chosen, regardless of their scientific interpretation, are a provocation for the majority and that is enough, said the Macedonian Minister of Foreign Affairs BujarOsmaniin an interview with BTV.

“The decision of the Parliament such that the names should not be associated with periods such as the fascist period of the Second World War. And the clubs will have to do that,” said Osmani and invited the Bulgarian associations to a meeting, where they will make a plan to enable the Bulgarian community to declare its belonging, identity and cultural affiliation.

“I have the experience, I have the will and the state has the will to help the Bulgarian community to integrate,” Osmani added.