Home Macedonia Police fined 1,728 people in Tetovo for driving without passing a test... 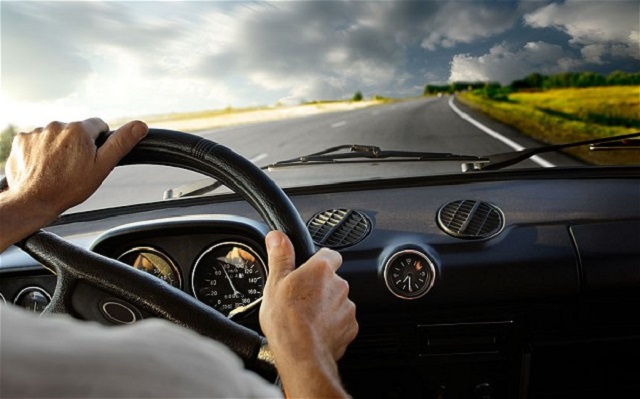 The Department of Analytics at theTetovoPolice Department records that in 2022 the police officers discovered and legally sanctioned a total of 1728 people, drivers who drove vehicles without passing a driving test and a valid license.

All of them were excluded from traffic and the prescribed submissions were prepared for them with a fine of 250 euros in denars. Such a fine will also have to be paid by the persons who gave them the vehicles to drive.

“The TetovoPolice Department urges once again, especially to young people, not to get behind the wheel without passing a driving test and to respect the restrictions provided for novice drivers. Because, otherwise, they question their own safety and the safety of other road users,” Tetovo PD spokesperson MarjanJosifoskipointed out.