Home Macedonia Osmani says he was also discriminated, so he wanted to advise the... 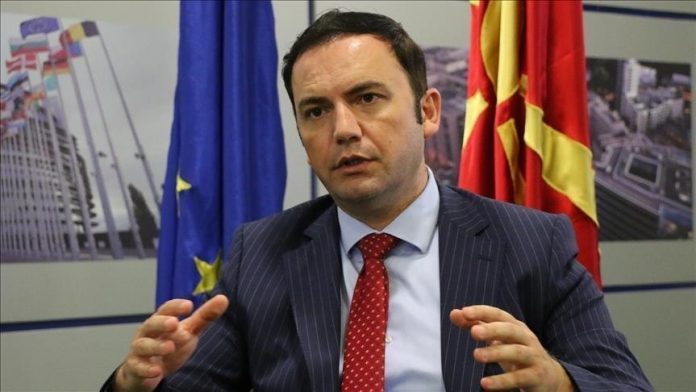 The Macedonian Minister of Foreign Affairs BujarOsmani paid a visit to HristijanPendikov in a hospital in Sofia on Sunday, after Pendikov was flown there for treatment by a Bulgarian government plane.

“What is important to me is what Hristijanhimself and the victim’s mother say, and that is because of the expression of ethnicity, despite the fact that the perpetrators say the opposite, that they had some differences before,” said Osmani in the interview.