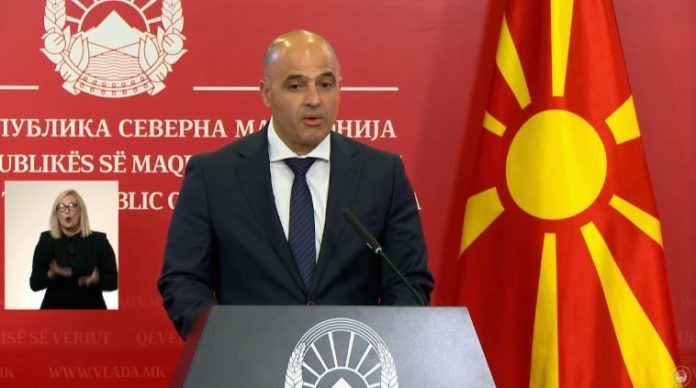 Kovachevski and SDS maintain their power by force and violence. But the more the term of this government is artificially extended, the more the anti-government sentiment among the people grows. That’s why Kovachevski needs crutches from Albania and Bulgaria to support his government, VMRO-DPMNE said in a press release on Monday.

“An increasing number of SDS members and officials see that the agony of this government can be resolved in early elections and the sooner that happens, the better it will be for both Macedonia and SDS. Such people in SDS are under threats from intermediaries, but also directly from members of the underground. Apparently, Kovachevski suffers from an inferiority complex in the relationship with DUI in the government, so he manifests power over his fellow party members who do not agree with the bad policies,” the largest opposition party added.