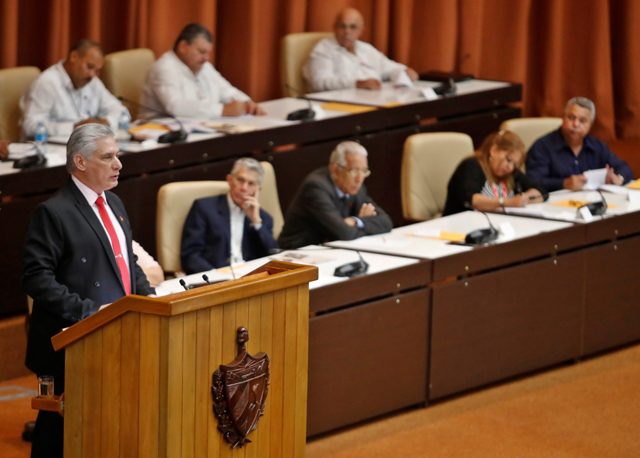 The Cuban President Miguel Diaz-Canel appointed former tourism minister Manuel
Marrero as the island nation’s first prime minister in decades under a new
constitution that seeks to decentralize the role once held by Fidel Castro.
Marrero will be Cuba’s first prime minister since 1976, and will share leadership
responsibilities with President Miguel Diaz-Canel.
“It implies a more collective leadership within a one-party system,” Arturo Lopez-
Levy, an assistant professor of international relations and politics at Holy Names
University in California, told dpa. 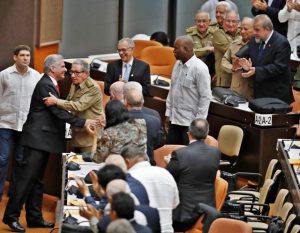 An architect by profession, the 56-year-old made a name for himself within the
military-run Gaviota tourism corporation before becoming tourism minister in 2004.
Castro was prime minister until 1976, when the position was abolished and the iconic
revolutionary became president and head of the Communist party. Castro died in
2016, a decade after ceding power to his brother and fellow revolutionary, Raul.
Cuba adopted a new constitution in April which allows some economic opening,
amid concern over the deterioration of the island’s economy. It was approved by
more than 86 per cent of voters in a referendum in February.
The current constitution divides the powers of the president and prime minister, who
is in charge of daily activities for a five-year term.