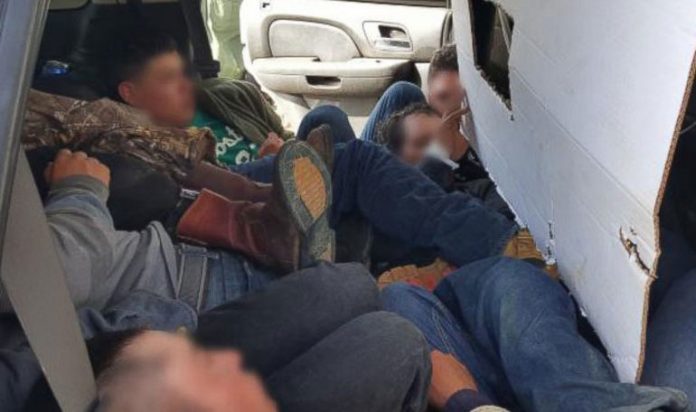 Last night, police officers of the Sopot Police Station, near the petrol station on Tabanovce-Kumanovo highway, arrested B.S. (29) from Skopje, who was driving a “Man” freight motor vehicle in Strumica, because there were grounds for suspicion that the vehicle was carrying migrants.

Following the actions taken, police officers in the area of ​​Vaksince found 43 migrants from Bangladesh who were being transported in the vehicle.

The migrants were taken to the Tabanovce Transit Center, and the suspect has been handed over to police officers from the Kumanovo Police Department for further proceedings.