Home World Macedonians in information darkness as of Monday, new law is a “monster” 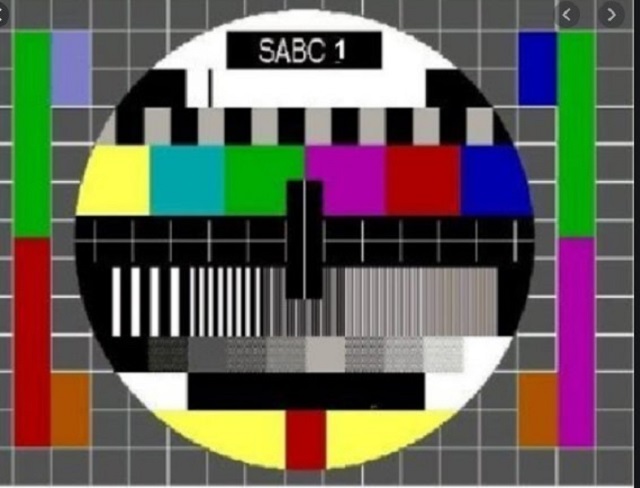 I would not like citizens to only watch Macedonian television, i.e. in accordance with the legal changes cable operators to abolish all channels for which they do not have copyright. That means viewers will not be able to watch the five national channels, but others in the region, according to media expert Viktor Grozdanov.

– You can’t tell them that they will be criminally liable if they re-broadcast a television and that they should guarantee copyright on that television. The cable operator is just a signal transmitter, Grozdanov said.

According to him, “we are talking about a situation in which we can bring the citizens into an uncertain situation”.

– This means that a million and three hundred thousand viewers won’t be able to watch anything. Cable operators are serious about not wanting to broadcast. This means that MTV will not be able to transmit it, too, what if they play tapes from an archive for which Macedonian Television did not buy the rights, Grozdanov said.