Home Macedonia Janeva, Zaev and Ruskovska were in Greece at the same time. Was... 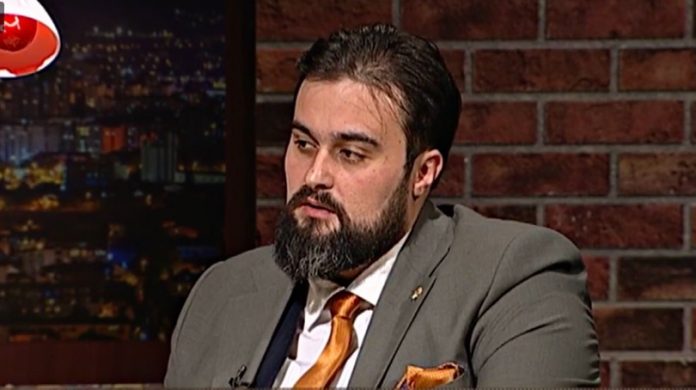 What were Janeva and Zaev doing at the same time in Greece, and was Prosecutor Vilma Ruskovska there?, asked Infomax editor Aleksandar Mitovski on Alfa TV.

The Infomax editor publicly asked Ruskovska if she knew the owner of 1 TV, Jasna Mandic, whether she had ever received a plea not to prosecute a crime that was being investigated by the financial police and whether she might have received something in return.

-When the indications came out that there is an investigation against Jasna Mandic, Katica Janeva, Boki 13, Zoki Kiceec at that moment Zoran Zaev went on holiday to Greece. If you remember a few days ago, Katica Janeva went on holiday to Greece and we got some information from whistleblowers indicating that Janeva is on vacation in Al Mare who is by accident or not owned by Jasna Mandic, who owns BMC Media Group, and BMC Media Group owns 1 TV. By some coincidence, Jasna Mandic’s hotel was also Janeva’s, who is under investigation. Infomax called the hotel to confirm, they spoke Greek and then they called again and when asked whether we could get Katica Janeva on the phone, they asked who was calling. From this we can logically conclude that Janeva was there. Our investigation continued in the direction of Zoran Zaev. The Government confirmed to Infomax that at that moment Zaev was on vacation in Greece, said Mitovski.