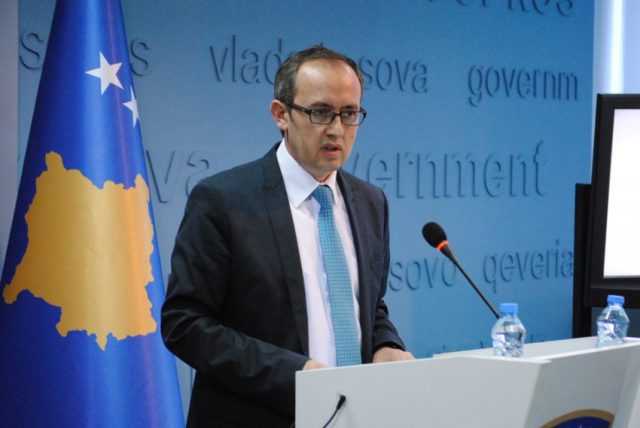 Kosovo’s new government on Saturday scrapped all trade barriers against Serbia,
just three days after coming to power, opening the door to the restart of EU-brokered
normalization talks with Belgrade.
Trade sanctions have been in place in some form since November 2018, when then-
prime minister Ramush Haradinaj imposed them in retaliation for Serbia’s “de-
recognition” campaign against Kosovo.
Kosovo Prime Minister Avdullah Hoti stressed that the decision was temporary and
could be reversed if Serbia refuses to end the campaign that aims to reduce the
number of countries that recognize Kosovo as a state.
“We expect Serbia to end the de-recognition campaign against Kosovo,” he told a
news conference, adding that Kosovo also expected its partners, the European
Union and the United States, to put pressure on Belgrade.
The Kosovo Government at today’s session annulled the previous decisions of the
government of Albin Kurti from March 20, 2020 for the gradual application of
reciprocity for Belgrade and the decision of May 30, 2020 for amending and
supplementing the first decisions for that measure.
Representatives of Ramush Haradinaj&#39;s Alliance for the Future of Kosovo voted
against the decision.
This is one of four items on the agenda of a government meeting in Prishtina.