Home Macedonia Arsovska: The number of 21,000 workers who did not receive their April... 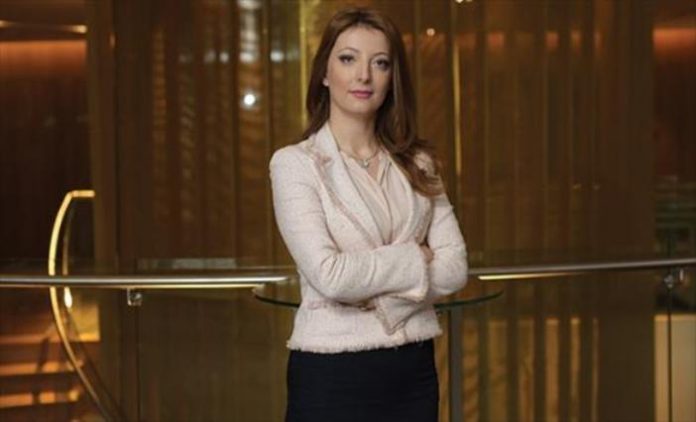 President of the Association of Chambers of Commerce Daniela Arsovska believes
that the number of 21,000 workers who have not been paid their April salaries is a
very serious fact that Macedonian companies are facing serious problems with the
liquidity of companies.
Arsovska in the show &quot;Ekonomski Magazin&quot; on Alsat TV, pointed out that if the state
does not intervene properly and in a timely manner, the numbers of unpaid salaries
of workers next month will be even higher.
&quot;The fact that 21,000 workers have not been paid is a serious signal that companies,
or companies, are facing liquidity problems. If they hadn&#39;t paid that much this past
month, it is June now and we&#39;re talking about unpaid salaries for April, it&#39;s been two
months now that the indicators are evident that companies have really big liquidity
problems. If we do not react appropriately, in time, we believe in the next month, the
data that will need to be presented will be even more serious,&quot; said Arsovska.