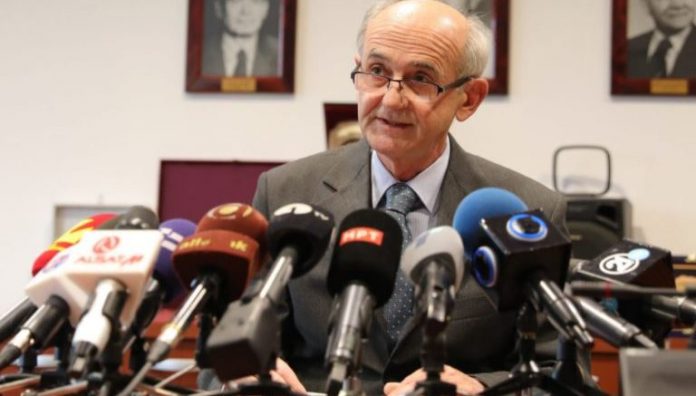 The law on the Special Public Prosecutor’s Office has ceased to apply, and as of today, the new Law on Public Prosecution, which was adopted before the self-dissolution of parliament, enters into force. At that time, the two largest political parties, VMRO-DPMNE and SDSM, failed to agree on the law, but in the end it was adopted by a two-thirds majority.

The new law guarantees that the proceedings initiated by the SPO continue, and the cases within the competence of the SPO are distributed to the public prosecutor’s offices for further prosecution. According to Article 110, illegally wiretapped conversations will not be grounds for an indictment, except in cases filed with the competent Court by 30 June 2017. Eavesdropping conversations on cases filed after June 30 can only be used as clues.

The Public Prosecutor’s Office will not make the same mistake again, when the SPO was established because the regular prosecution hadn’t opened investigation in certain cases. Thus, I assure you that these cases will be closed, said the State Public Prosecutor Ljubomir Joveski in an interview with MIA.

Despite the tensions that followed its adoption in February, Joveski does not expect obstructions in its implementation. 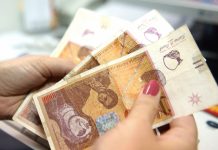