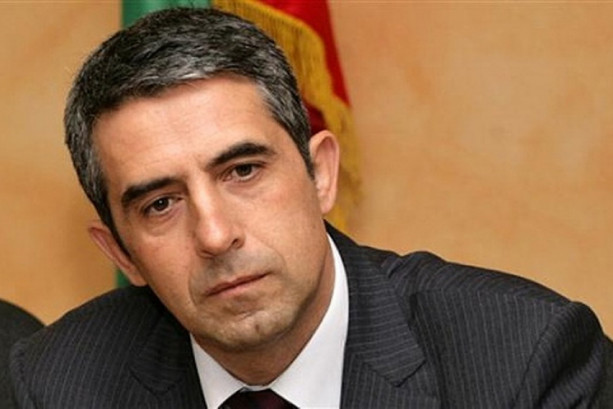 “I don’t think it will happen. Bulgaria has always supported  Macedonia on its road to peaceful, democratic and European prosperity,” Plevneliev said in an interview with TV24.

Bulgaria when was at the helm of the EU presidency, he said, had paved the EU integration way of the Western Balkans countries.

“Bulgaria was the first country that recognized Macedonia. We share brotherly relations. Some politicians can say whatever they decide to say, but the truth is that Bulgaria is a great advocate for the neighbors. We want prosperity, which is possible only as part of the EU,” stressed Plevneliev.

The former president, however, stressed that the Goce Delchev issue had to be solved.