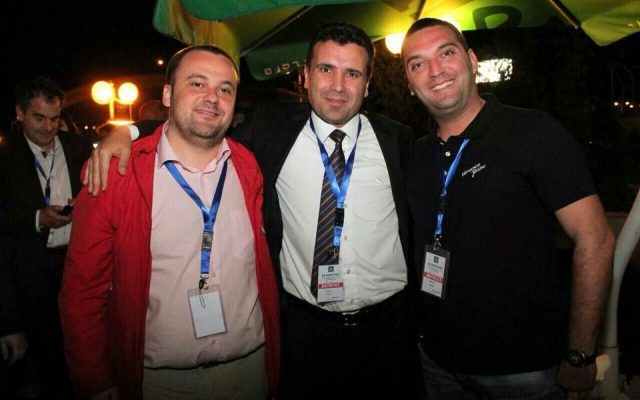 On Tuesday evening in Parliament 17 directors of state institutions were appointed as a proposal for the new staffing decisions of the Appointment Commission, chaired by Deputy Prime Minister Ljupco Nikolovski, of which only Sanja Lukarevska remained in the same position, the others rotated to other managerial positions and some, for the first time, have been appointed to managerial positions.

Among the newly elected directors is Filip Andov known as “Sokol”, who became acting director. director of the Skopje pre-trial prison in ShutoOrizari.

Andov takes this position from the current director of the prison Esad Rahic, and before becoming an advisor to Prime Minister Zoran Zaev until three years ago, “Sokol” managed local bars and has one unsuccessful attempt to become a hospitality business owner.

Andovis well-known for his “interesting” past. He was shot at once, but also ran over a man with his motorcycle. In November 2017, in the Skopje municipality of Kisela Voda, several bullets were fired from a moving vehicle, after which the vehicle left the scene at high speed. A few months earlier that year, Filip Andov was involved in a car accident in which one person was injured after he ran over a man with his motorcycle while the man was trying to cross the street on a crosswalk.