Home Macedonia Filipova-Svekjarovska: We are heading towards disaster with instant reforms 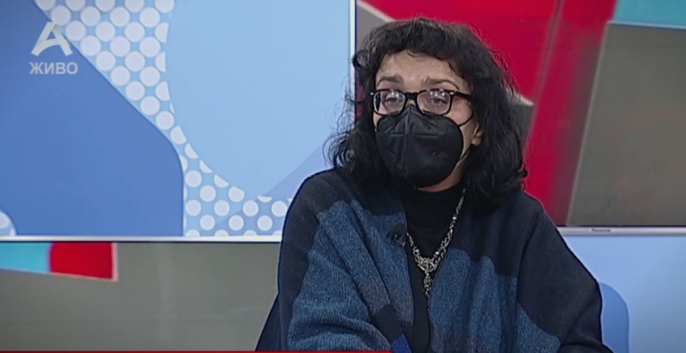 I must say that instant means that even a bag of soup is not good enough, let alone a reform. When we talk about reforms, it means we are talking about something to be founded from the beginning, literally and I think that is why a really thorough approach is needed “, said member of the Independent Trade Union in Education and Science (NSON), Professor Zaklina Filipova-Svekjarovska in the “Shto ne e jasno” TV show.
Filipova-Svekjarovska adds that she personally bothers as a teacher, as a parent, it is definitely that standards must be set first, and she does not see the standards anywhere.
“First of all, when I talk about standards, I will talk about material and technical standards. So any model to be realized should first have a standard for material and technical equipment and reach that standard within all schools. Then it is very important to have a goal, which is the goal. Because education educates – it educates individuals, it educates citizens, it shapes people,” said Filipova-Svekjarovska.
Filipova-Svekjarovska pointed out that with these reforms the goal is not known, what kind of people this country wants to build, what kind of citizens it will have in 10-20 years. “Reforms should not start with programs, merging programs, but with analysis.”