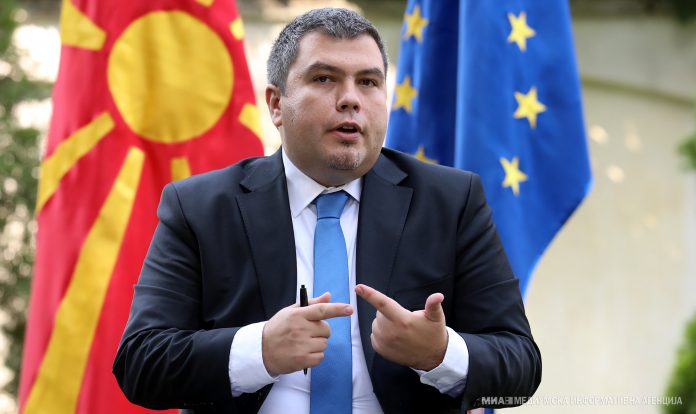 The Electoral Code will incorporate all those changes regarding the election model for which we will reach a consensus, said at today’s press conference Minister of Justice Bojan Marichikj, answering a journalist question whether the changes will include one electoral district.

He pointed out that a working group on the Electoral Code has been established and that all parties have nominated their representatives, as well as the most important institutions and representatives of the international community.

“This way, we are opening a process that will last several months and in which issues related to the electoral model will be discussed, as well as other issues related to the electoral process, primarily referring to the OSCE/ODIHR recommendations,” Marichikj said.
There were several ideas, he said, including one electoral district that was promoted before the parliamentary elections, but now that a working group on the Electoral Code has been set up, serious talks will ensue.

“We will see from the process whether we will succeed in reaching an agreement of the parties for one electoral district. I think it is worth discussing all the ideas and it is worth seeing what it is that will promote democracy,” Marichikj said.