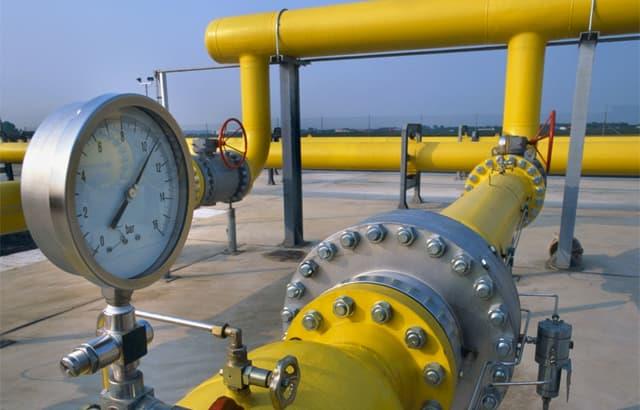 The law that was discussed by the Parliament in the late hours of the night, and refers to the company GA-MA is controversial and the Prime Minister Zoran Zaev, knowing that, wants to transfer the responsibility to the Parliament, said MP and VMRO-DPMNE Vice President Aleksandar Nikoloski during Thrusday’s interview with Alfa TV’s “Zaspij ako mozhesh” show.
“Ad few days before the New Year and after midnight on Christmas according to the Gregorian calendar, Zaev’s government wants to push a smuggling law through the back door that refers to GA-MA, which is a state gas company. There is a long-standing dispute between the state and the company and that dispute has been led by many prime ministers. Now Zaev has come and decided to withdraw from the court disputes. In the law, the estimated value of GA-MA is 36 million euros, which means that the state has invested that much, and according to the agreement, the state and the private company have half and half, even though they have been judging for so long about who is the dominant owner. So now the state voluntarily decides to withdraw and not be the owner. The company is worth 36 million euros or both parties have 50 percent each, says the first article, and for the next member to say that the state agrees to buy them for 34 million euros. So what they say costs 18 million they buy for 34 million euros,” said Nikoloski.