Home Uncategorized No wrong-doing found in the treatment of the pregnant patient who lost... 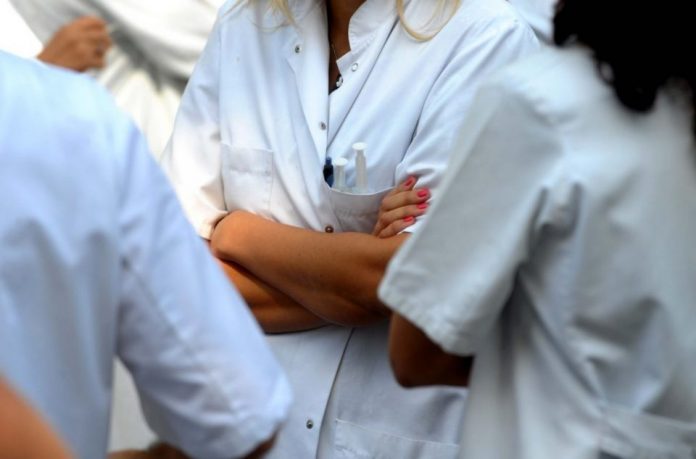 The Doctor’s Chamber found no wrong-doing in the actions of doctor Muhamed Hasani, head of the Struga general hospital, who treated the pregnant patient Jildiz Veapovska from Debar and removed her womb, uterus and one kidney, reports Sloboden Pechat.

Health Minister Venko Filipche in an interview with Slobodna TV confirmed this information.

“The report from the Medical Chamber has arrived, they did not find any wrong-doing in the professional supervision,” said Filipche.

As for the illegal office that Asani had at home, for which the State Health Inspectorate hasn’t still reached a decision, Filipche said there was a procedure in the Struga-based Prosecutor’s Office.