Home Macedonia Jauleski: ANB has been turned into an institution for political confrontation 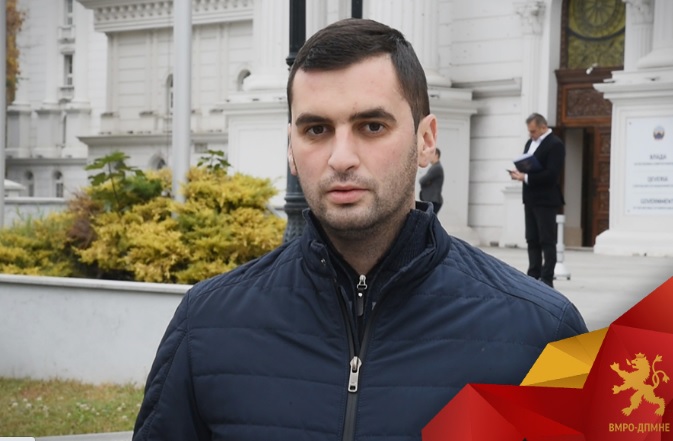 After the announcement for today’s hearing on the case “International Union”,  VMRO-DPMNE MP Jovan Jauleski on Radio Lider, said that ANB has been turned into an institution for political confrontation, he said that in Zaev’s conversation with Verushevski It was heard what he would do to Kamchev, so after that it seems like an agenda that is being implemented against political dissidents.

“What’s symptomatic in this case is that the husband of one of the accused works in the National Security Agency, and what worries me is that we are going back to 1949 when people were arrested with with a note from UDBA, I do not want to defend anyone but with a note from ANB also got Mitko Chavkov and Mile Janakieski arrested,” says Jauleski.