Home Macedonia Drug bosses, dealers and assassins walked in our institutions and posed for... 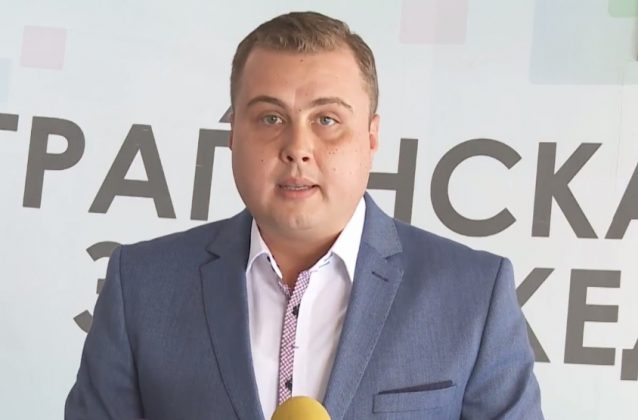 “As high as 200 identities of citizens of the Republic of Macedonia were stolen. This means that 200 citizens will surely face a problem somewhere, because their identities are being illegally used by mobsters and murderers coming from both Europe and South America. Drug bosses, dealers, assassins and people of a similar caliber entered the country, who without any problem walked in and posed for photographs  in our institutions to get a Macedonian passport. It shows the shattered security system that this government has made as it is,” Prendzov said.