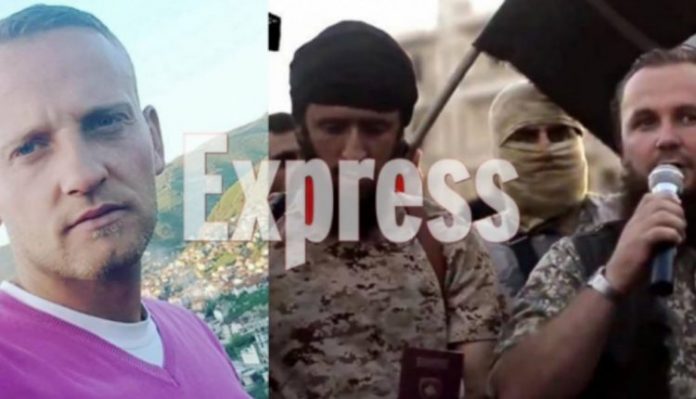 “This is a brutal lie that aims to manipulate the general public, prevent the case from being fully investigated and damage the reputation of the institutions that are dedicated and successful in dealing with all kinds of crime. The institutions uncovered a case and suppressed a criminal gang whose members – employees in the administrative services of the Ministry of Interior, abusing their official position, issued Macedonian passports through abuse of someone else’s identity “, reads the statement of the Government.

The Government adds that the leaders of VMRO-DPMNE sabotaged the police raid a few days before it happened.