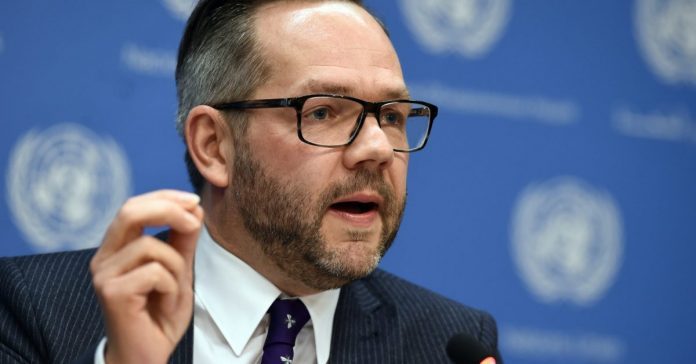 German Secretary of State for Europe Michael Roth tweeted Friday that drawing new frontiers in the Western Balkans is a dangerous path.

“Countries on Western Balkans have a future only as multiethnic and multi-religious societies. Regional reconciliation and cooperation are the keys for peace, democracy and prosperity. Drawing new frontiers is a dangerous path,” Roth wrote.

By tweeting this, Roth showed his support of the European Union’s official position on the Western Balkans that they should work on regional reconciliation and cooperation, not on changing borders. 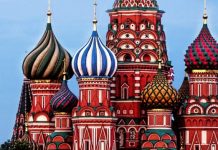 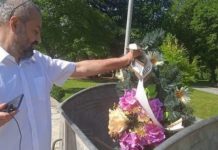 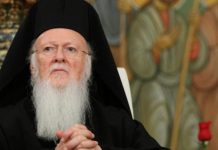 Ecumenical Patriarch Bartholomew: The removal of decades of schism is a historic moment