Home Macedonia Lefkov: How did the “Mafia 1” case end up in the Public... 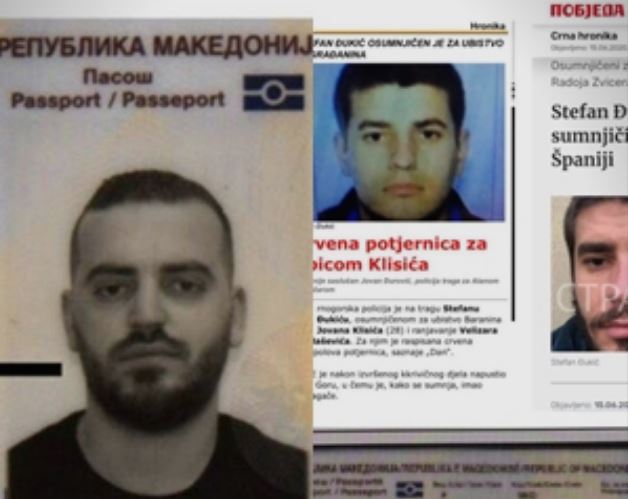 VMRO-DPMNE MP Mile Lefkov, in response to a media question regarding yesterday’s press briefing about the “Mafia 1” case, said that Oliver Spasovski created an image in which something that by definition belongs to organized crime ended with individual verdicts and that the Minister interior managed to bypass the legal system.

“The real question that is being asked now and which should be answered by the whole public is whether Oliver Spasovski performed unprecedented management, unprecedented coordination and unprecedented crisis management of the case that happened, i.e. the “Mafia 1” and “Mafia 2″ affairs. How did Oliver Spasovski manage to create an image in which something that by definition belongs to organized crime ended up with individual verdicts,” Lefkov said.

He pointed out that the public should ask and answer how can the issuance of at least 214 forged documents of infamous criminals such as Sedat Peker, Jovan Vukotic and terrorists who took part in the wars in the Middle East battlefields end up in the public prosecutor’s office instead of in the Basic Public Prosecutor’s Office for Prosecution of Organized Crime when all the preconditions to be prosecuted for an organized group are met.