Home World EC: Varhelyi and Silva travel to Skopje and Sofia on Friday 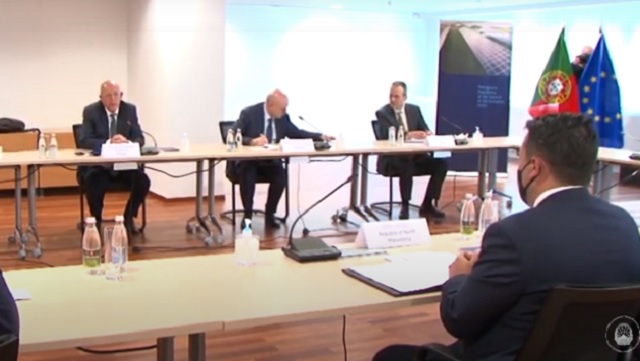 PM Zaev said yesterday that the visit was planned ahead of the EU General Affairs Council on June 22, when a decision is to be taken on the adoption of the negotiating framework and the first intergovernmental conference (IGC) with  Macedonia, thus formally launching the accession negotiations.

On Friday morning, Commissioner Varhelyi and FM Silva will land in Sofia and meet with Bulgarian President Rumen Radev, as well as the caretaker PM Stefan Yanev and FM Svetlan Stoev.

In the afternoon, the EU officials will depart for Skopje, where they are set to meet with President Stevo Pendarovski, Prime Minister Zoran Zaev, Deputy PM for European Affairs Nikola Dimitrov and Foreign Minister Bujar Osmani.

Varhelyi and Santos will table a proposal for the unblocking of the Bulgaria veto to North Macedonia, which prevents the formal approval of the first IGC.