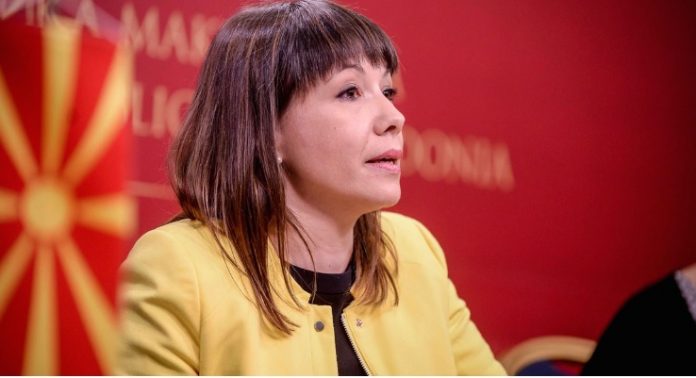 Minister of Education and Science Mila Carovska said Wednesday that reforms must happen and changes in education must take place. Despite the opposition to digitalization and the initiative for collecting signatures for a referendum vote on the reforms, Carovska pointed out that preparations for the first and fourth grade curriculum of the school year 2021/2022 and for modernization of education are ongoing.

She added that a referendum is a democratic right and there is a procedure for that.

“Because if we’re stuck in the same place for another two, five, seven years, we’ll also lose the potential that we have now to create results in five, seven or fifteen years, when it’s objective to expect the students who start primary education now to emerge as more productive citizens who will be trained in modern living,” added Carovska.