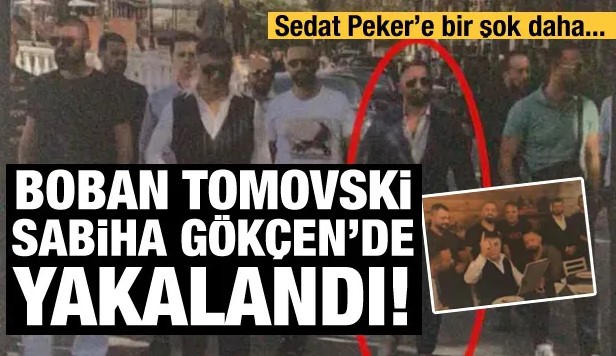 “Finally, the leader of the criminal organization Boban Tomovski, known for his closeness to Sedat Peker, was caught at Sabiha Gikchen Airport. Tomovski, who was allegedly involved in drug trafficking, was detained while trying to leave for Egypt,” Turkish media reported, citing police sources.

According to the media, Tomovski was a close associate of Peker and they worked together in Macedonia, and lived as a refugee in the United Arab Emirates.