Home Macedonia Borissov directly to Zaev’s face: Ours lie to you and the EU... 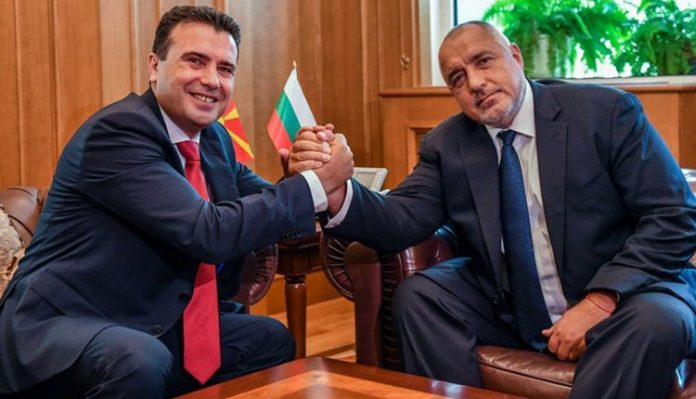 The man who signed the Good Neighborliness Treaty was direct: “Do not expect anything from the current Bulgarian government. They are lying! ”

“The current caretaker government has all the rights and can negotiate with you. New deal, if they do not like ours. But they will escape responsibility as they always do. At the same time, they are lying to the Euro-Atlantic partners that they are in favor of North Macedonia’s membership in the EU,” said Borissov.

Borissov told him in person what Zaev and the entire Macedonian and Bulgarian public read in his statement on Wednesday.

“If we don’t find a solution, generations and generations of Bulgarians and Macedonians will hate each other. I guess that the office of President Radev will define the decision for European integration to be left to the next government,” said Borissov.