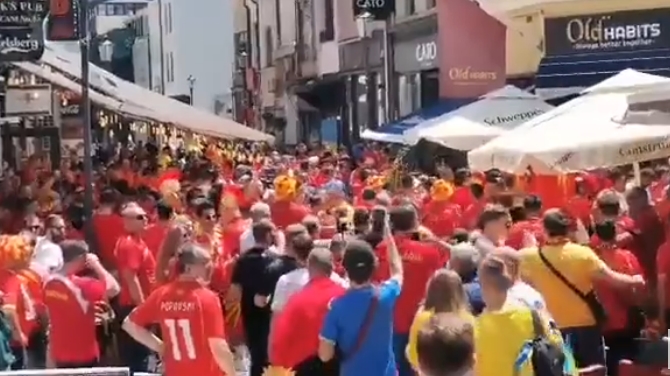 During the temporary performance of the Macedonian national football team at the European Championship in Bucharest, the Macedonian fans “broke” a record.

Namely, from June 13th to June 17th, about 4,000 Macedonian fans cheered in Bucharest, and according to the local media, they earned around 450,000 euros from their visit to the metropolis, cafes, bars and bars.

The capacity of one cistern is about 25,000 liters, and in this case the fans of the Macedonian national team drank almost three cisterns of beer.

The Macedonian national football team has already moved to Amsterdam where they had their first training, and on Monday at 18:00 will have the last match of the third round against the Netherlands in C Group of the European Championship 2020. 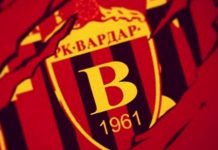 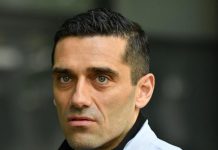 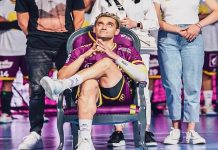