Home Macedonia Fleckenstein: EU should think about how it can change rules on making... 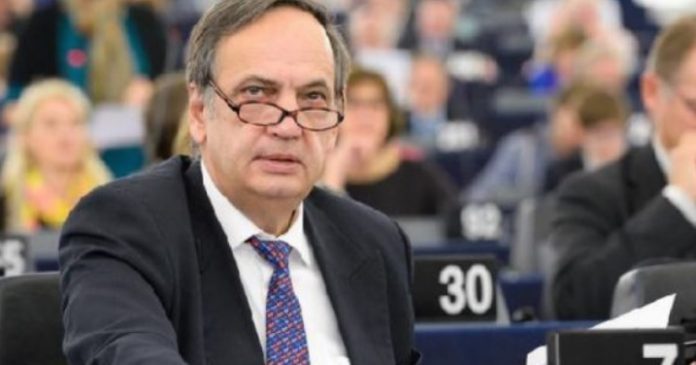 The Council of the European Union has to find a way to hold the intergovernmental confreres with Macedonia and Albania, because we don’t only have a chance, but also an obligation. Macedonia and Albania have delivered and now it’s up to the European Union to deliver, German politician and former MEP Knut Fleckenstein said in an interview with MIA.

Fleckenstein is a member of the Social Democratic Party of Germany, part of the Party of European Socialists. He is one of the initiators of the Jean Monnet process for improving political dialogue in Macedonia.

During the interview, Fleckenstein also underlined that EU should think about how it can change the rules on making decisions by consensus, adding that it’s incredible that one government can stop 26 others and block the whole region.