Home Macedonia Leader of Democratic Bulgaria calls on his colleagues in Parliament to find... 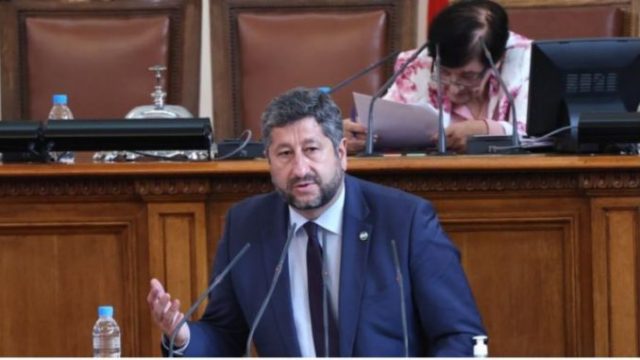 In his address at the opening of the 46th National Assembly of Bulgaria, leader of Democratic BulgariaHristoIvanov, said that a solution must be found for the issue with Macedonia.

According to Ivanov, Bulgaria must show strength, but also courage and find a solution to the problem with Macedonia in the new parliament. The truth, according to Ivanov, should be defended, but also a way should be found to become members of the European family together, because, as he stressed, that is the Bulgarian national strategic interest.

In his address to the new National Assembly, Ivanov also stressed that their priorities will be tackling the new fourth COVID-19 wave and the fight against corruption.