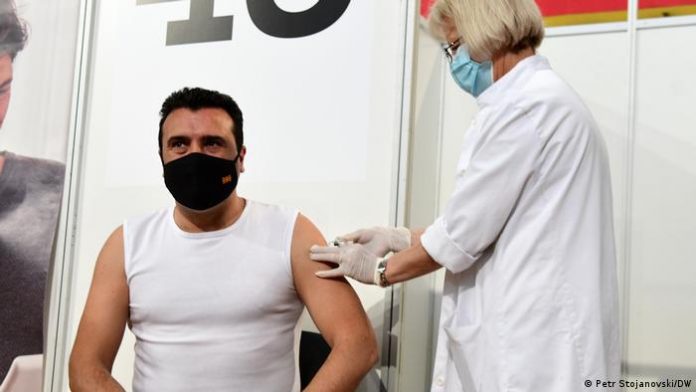 The Ministry of Health informs that during the fourth COVID-19 wave, in the period from July to the end of August, the epidemiological analyzes show that the highest mortality among COVID-19 patients was in the cities where there was the lowest percentage of vaccinated population.

In cities like Gevgelija, Kavadarci, Resen and Berovo where the coverage with vaccination is between 54-61%, the death toll is the lowest, i.e. there is one death.

“Tetovo faced this wave with only 19% of vaccinated citizens in July, there was the greatest pressure on hospitals, the largest number of hospitalized patients and the highest number of deaths, 106 by the end of August. In recent weeks, the interest for vaccination in Tetovo has drastically increased and is almost 37%. The situation is similar in Gostivar where there was also a small coverage of vaccinated population, in this city the coverage of vaccinated adults by the end of August is below 30%, and the death toll is 73,” informed the Ministry of Health.