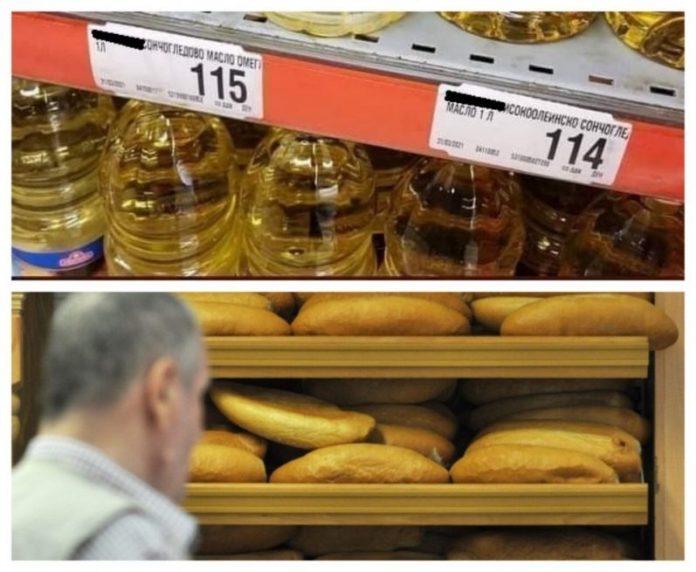 Inflation announced to grow, prices jump, and Zaev lies that everything is fine.

The prices of basic products in the last year have increased by up to 20% in retail sales, this should not be said by any research, it is felt and seen by the citizens every day. The Governor of the NBRM, contrary to Zaev, according to whom everything is okay, warned of a possible increase in inflation, and the producers warn of price increases of up to 50% in retail, says the largest opposition party VMRO-DPMNE.

According to VMRO-DPMNE, Zaev is to blame for the price hike and the shock that awaits us, and in order to soften the effects, immediate action must be taken.

VMRO-DPMNE in the past in 2007 and 2008 dealt with such a danger when prices everywhere in the world jumped, but we did not allow our citizens to feel it. Unlike then, now Zaev is not able to protect the citizens, and we all feel the effects, added the party.