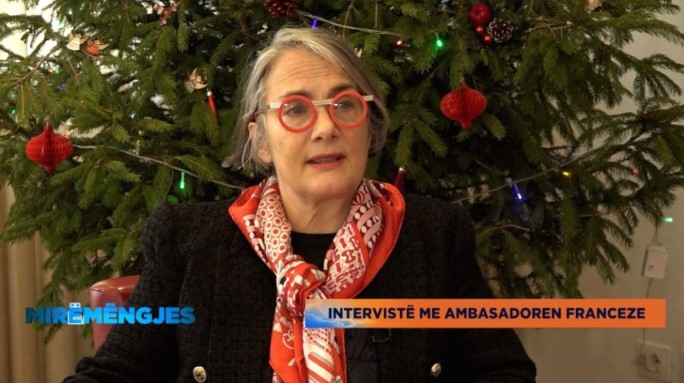 The French Ambassador to Albania Elisabeth Barsacq said that Albania and Macedonia that should not be decoupled under no circumstances.

During an interview for Euronews Albania, Barsacq acknowledged that the desire to decouple the two countries arises from frustration over Bulgaria’s veto of Macedonia.

“In regards to this issue, I believe that we need to overcome the idea that these two nations can be separated. I know that many say that these two countries have been treated as one and since things aren’t going so well between North Macedonia and Bulgaria then they should be decoupled. This should be overcome and we need to do our best so that the two intergovernmental conferences can be held at the same time,” claims the French ambassador.

Albania’s Prime Minister Edi Rama, during his last address to the nation in 2021 on December 31st, said he would try to decouple Albania’s path from Macedonia if Bulgaria persists in its veto. European diplomats and politicians, however, have repeatedly spoken out against the proposal.