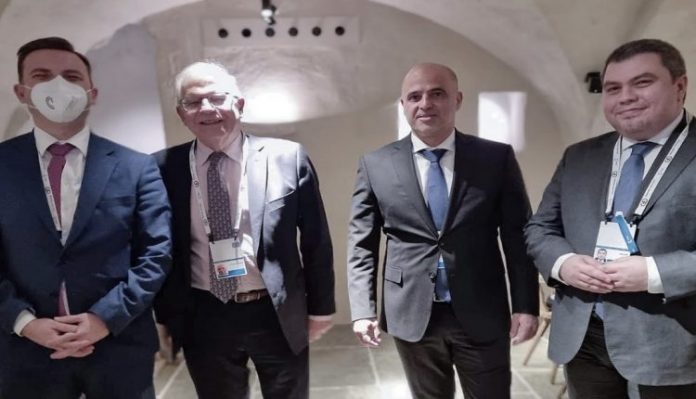 During the conversation, Prime Minister Kovachevski, as reported by the government press service, thanked Borrell for his personal support and commitment to achieving our European future with the firm position that North Macedonia should start EU accession negotiations without further delay.