Home World Vučić: It would be a “complete disaster” if Bulgaria cut off gas... 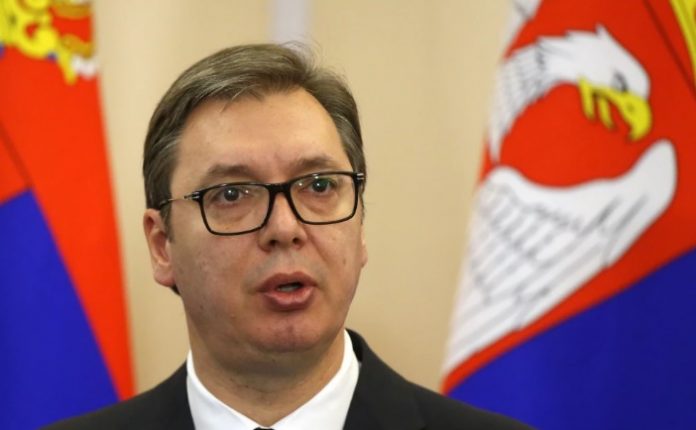 Serbian President Aleksandar Vučić said Monday that Bulgaria’s announcement that it would close the pipeline if Russia started paying for transit in rubles would be a “complete disaster” for Serbia, Beta reported.

“That is a complete disaster for us. Everyone else will get something. And we have nowhere to get anything, except through Beregovo from Hungary or through Balkan Stream from Bulgaria. If they cancel it, I don’t know what we will do,” Vučić said.

Vučić said that Serbia would continue to try to buy as much gas as possible, but that this was not enough for a long time.

“We built the system (gas pipeline), we spent a billion and a half. We did everything and nothing depends on us,” said Vučić.