Home Economic Governor Angelovska-Bezhoska expects slowdown in economic growth as a result of the... 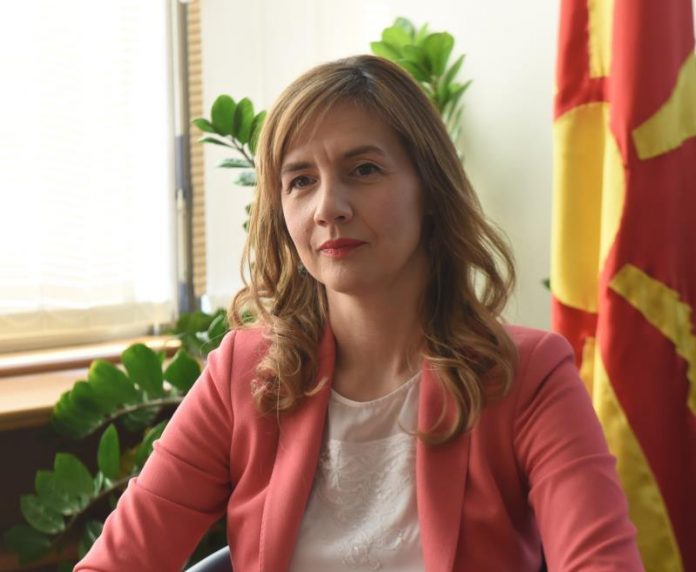 The Macedonian economy will not remain immune and will certainly feel the consequences of the Russian-Ukrainian crisis. “We expect a slowdown in economic growth, as well as an acceleration of inflation, National Bank Governor Anita Angelovska-Bezhoska, who is taking part in the Tenth Regional Meeting of Central Bank Governors in Rovinj, told Croatian HTV.

The topics of this year’s meeting are economic recovery in the context of the conflict in Ukraine and sanctions against Russia, uncertainty and the financial sector, inflation and monetary policy.

The governor stressed that, like other countries in the region, Macedonia’s direct trade and financial ties with Russia and Ukraine are weak, and that the conflict will affect the Macedonian economy through other channels. Trade with these two countries is less than 2% of total trade.The share of foreign direct investment from Russia and Ukraine is also very low, or 0.5 percent of total foreign direct investment in 2020.

“However, the indirect impacts, through the global, but, above all, the European economy on the countries in the region will not be absent. They will be felt through four main channels – trade, the price of primary products, the tightening of international financial markets and consumer confidence,” said the governor.

The NB governor stressed that monetary and fiscal policy are on the move again – monetary policy aimed at maintaining stability, while fiscal through support measures to mitigate the effects on economic activity in the short term. In the medium and long term, it is necessary to implement the structural reform agenda, which is the only way to achieve long-term effects.