Home Macedonia Macedonians in Australia to be listed as “Macedonian Orthodox” at the next... 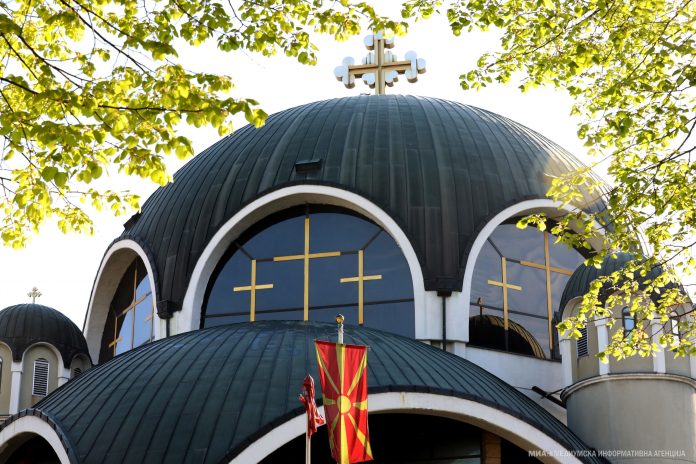