Home Macedonia Growth of 15.4 percent in September of the turnover in the industry... 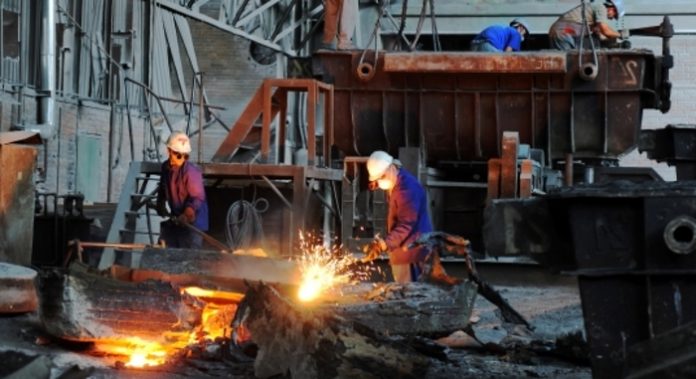