Home Macedonia Pendarovski should not act as a servant in defense of the Government,... 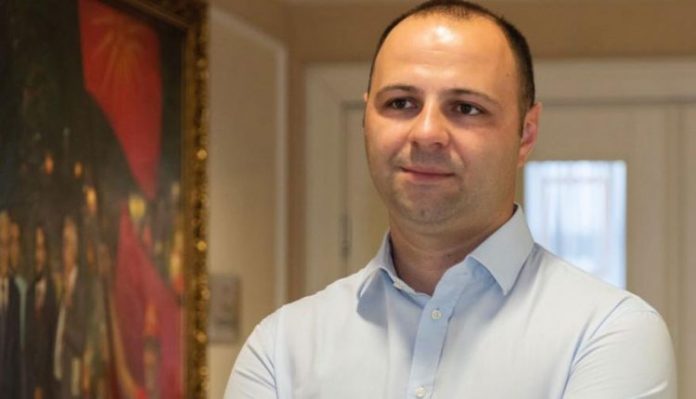 What was evident from President Stevo Pendarovski is that instead of acting as a president, he acted as an analyst. He should be the president of all and should not act as a servant in defense of the Government that is leading Macedonia into the abyss, Vlado Misajlovski from the ranks of VMRO-DPMNE stressed from the Parliament rostrum on Thursday.

“What was important to Pendarovski was not the progress of Macedonia, but whether he would be supported in the next term or not by SDSM, and from here he built all the positions in the performance. All in all, in a pale speech in which there is inevitable half-heartedness, he missed the opportunity to talk about the distrust that our citizens have in state institutions, especially in the judiciary, and that is also his personal defeat. After the scandalous appointment of the head of the judicial council, who is SDSM’s choice, and a proposal sent to Pendarovski, and with this kind of functioning, Macedonia will never deal with crime and corruption,” said Misajlovski.