Home Macedonia Will 2023 be the year of constitutional amendments, or of elections and... 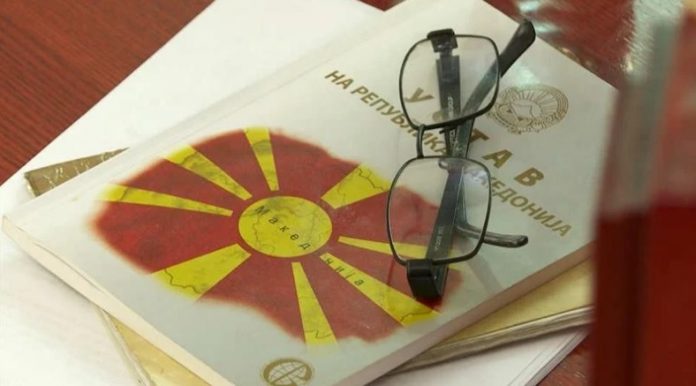 One of the main challenges that awaits us is the European integration process, which for us, in addition to screening, reforms, dealing with corruption, passing laws and the energy crisis, will also mean amending the Constitution and the Preamble of the Constitution. It is not known when the Government will make a decision to start the procedure for amending the Constitution, but in order to reach the end of the screening in November, it is necessary to start it at the beginning of the year.

Whether there will be support for constitutional amendments, which resulted from the French proposal caused by the negotiations with Bulgaria, depends mostly on securing a two-thirds majority (80 votes) in the Parliament. For now, it is uncertain, although the ruling parties claim that they are working to achieve it.

The conclusions of Council of the European Union read that the moment the Constitution is changed and three more communities are introduced into it, without new decisions and without delay, the second Intergovernmental Conference will be convened at which the discussions on the chapters will begin.