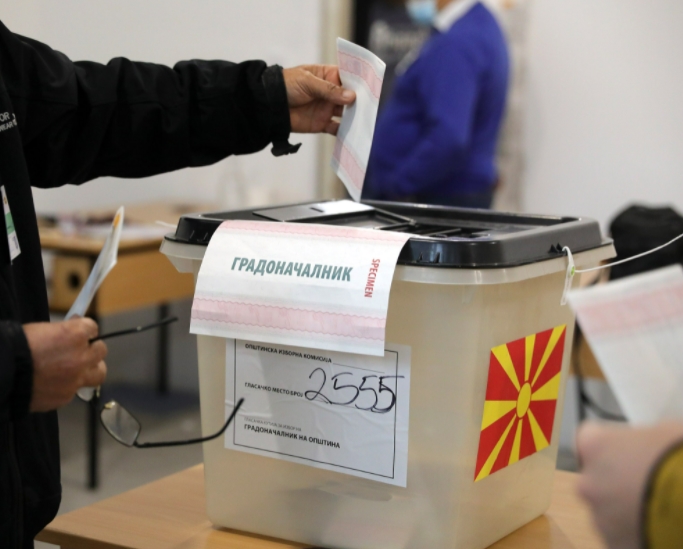 Two careers, those of DimitarKovachevski and Mile Zechevikj, are holding Macedonia hostage. They know that early elections will mean the end of their criminal careers, and the beginning of changes for a more secure future of Macedonia, said VMRO-DPMNE in a press release on Wednesday.

The largest opposition party points out that even the majority in SDS, members, ministers and part of the deputies are plotting elections because they do not see a way out of the impasse into which the leadership of SDS, Kovachevski and Zechevikj, have plunged the country.

“While everyone expects elections, Kovachevski does not want elections, so that the tenders and businesses of his godfather’s companies, the businesses of his closest family, can continue. While Macedonia is on its knees, the Kovachevski family is making millions from the power they use. And while Macedonia is sinking, Kovachevski continues to be Ahmeti’s faithful follower and listen to messages coming from Zajas, but also from Strumica. Such a coalition of chaos, empowered by the support of Levica’sfake actors at the local level, destroys every future of every single citizen. The cure and the way out are elections, and let Kovachevski, if nothing else, hear the voice of the people and his membership. Macedonia must not be held hostage to the criminal careers of Zechevikj and Kovachevski,” reads the party’s press release.