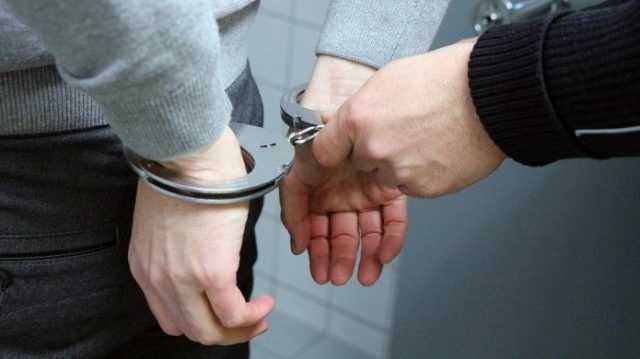 The Skopje police officers on Monday arrested a thirty-nine-year-old man from Skopje, for whom the Macedonian Ministry of Interior had issued a central warrant.

According to the information issued to the general public, on Monday at 10:00 a.m. on “Dimo Hadji Dimov” street in Skopje, police officers from the Search Operational Team at the Skopje Police Department arrested I.P. (aged 39).

The suspect was wanted on the basis of an order of the Basic Criminal Court of Skopje to serve a prison sentence of four years, for a crime committed under Article 193 of the Criminal Code, that is, for the production and distribution of child pornography.