Home Macedonia Zaev: The adjective “Macedonian” is being negotiated – not a Macedonian history,... 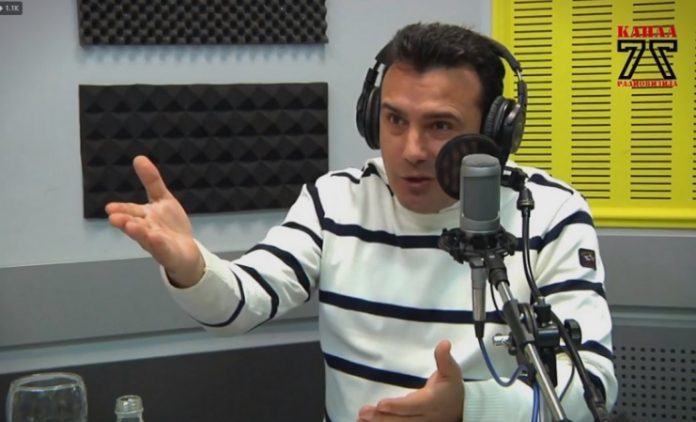 Prime Minister Zoran Zaev in an interview with Radio 77 admitted that the adjective Macedonian is being negotiated with Bulgaria and that the Bulgarian side insists on not using it as in the example, Macedonian history, but that the history of the Republic of North Macedonia should be written everywhere.