Home Macedonia Professor Jovanovikj warns that the state might be lost with the implementation... 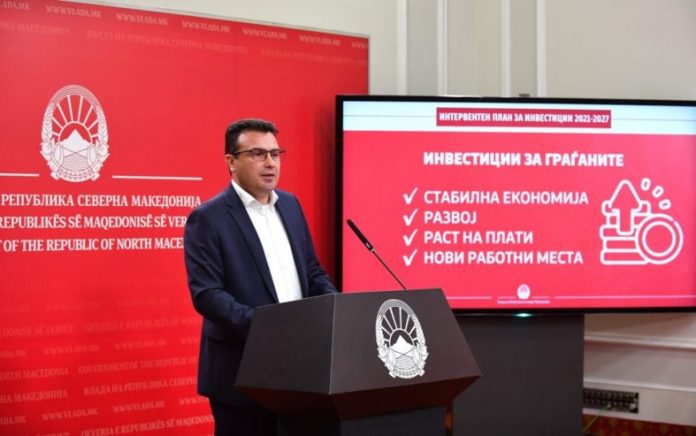 Professor BranimirJovanovikj stressed that the Investment Intervention Plan should be subject to revision – it is unrealistic from many abscesses arising from the plan itself through projects that have not been realized for 20 years and will not be realized, says Professor BranimirJovanovikj,and points out that the main problem is that the plan privatizes the state and natural resources – they will be at the disposal of a small group of powerful people.

“In fact, it is not bad that the government announces an investment plan, because the only way out of this crisis is if the government invests, if the state invests. Many other world economies, including the largest America, have started with such plans, and from that point of view the plan itself is not bad. But the bad thing is that the plan is full of weaknesses. The first is that it is completely unrealistic, the second is that it is full of weaknesses – that is, with weak points inside the plan when you look at it, and the third is that the plan is an introduction to the privatization of the state,” Jovanovikj said.

He also said that the plan envisages 8 billion euros in a period of 6 and a half years until 2027. Which means that every year we have to make investments of about one coma, two billion, one billion and two hundred million euros. These are state investments and foreign direct investments.